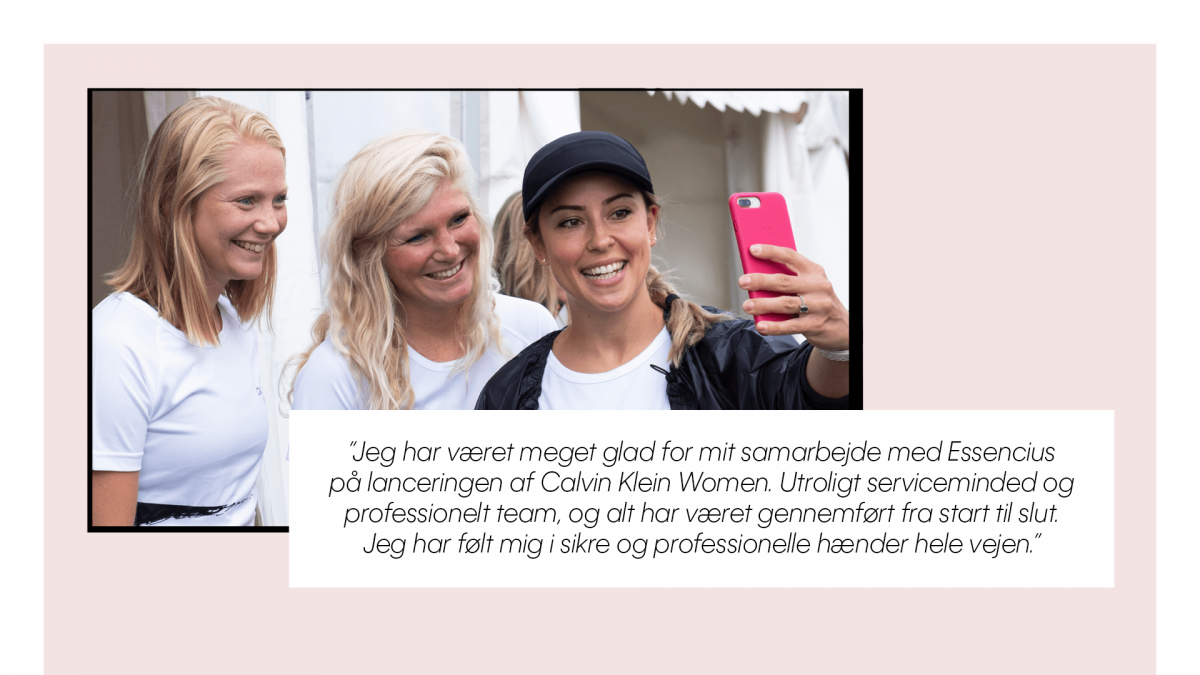 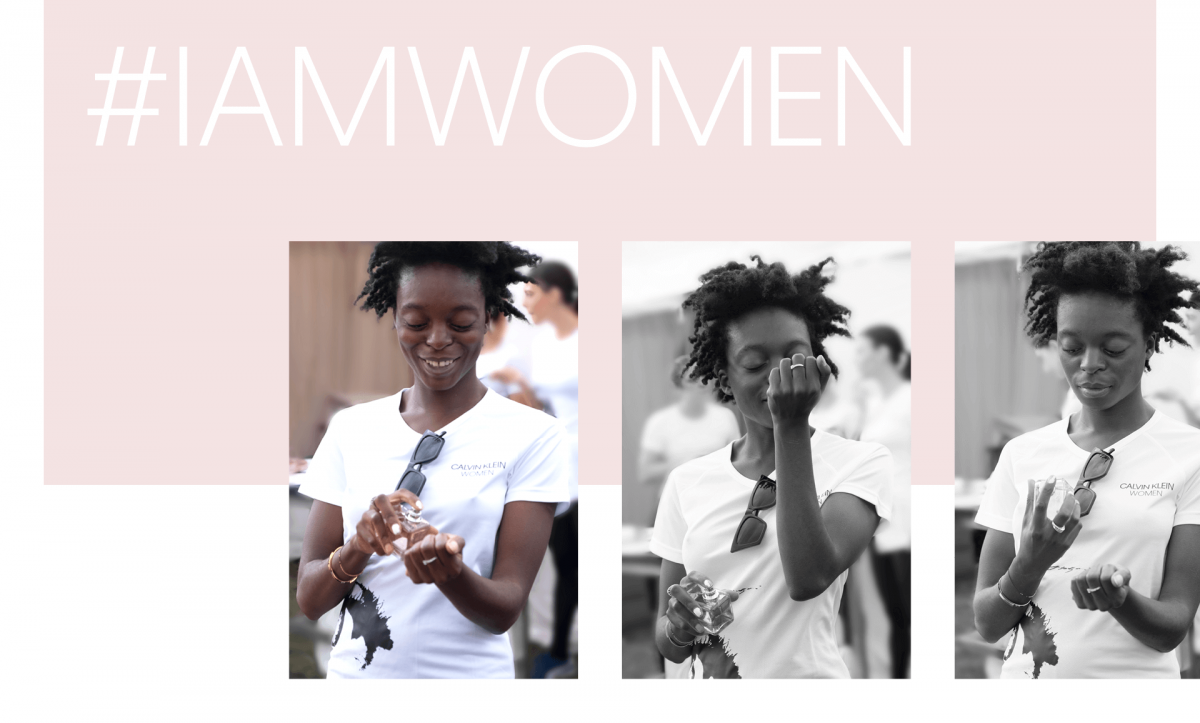 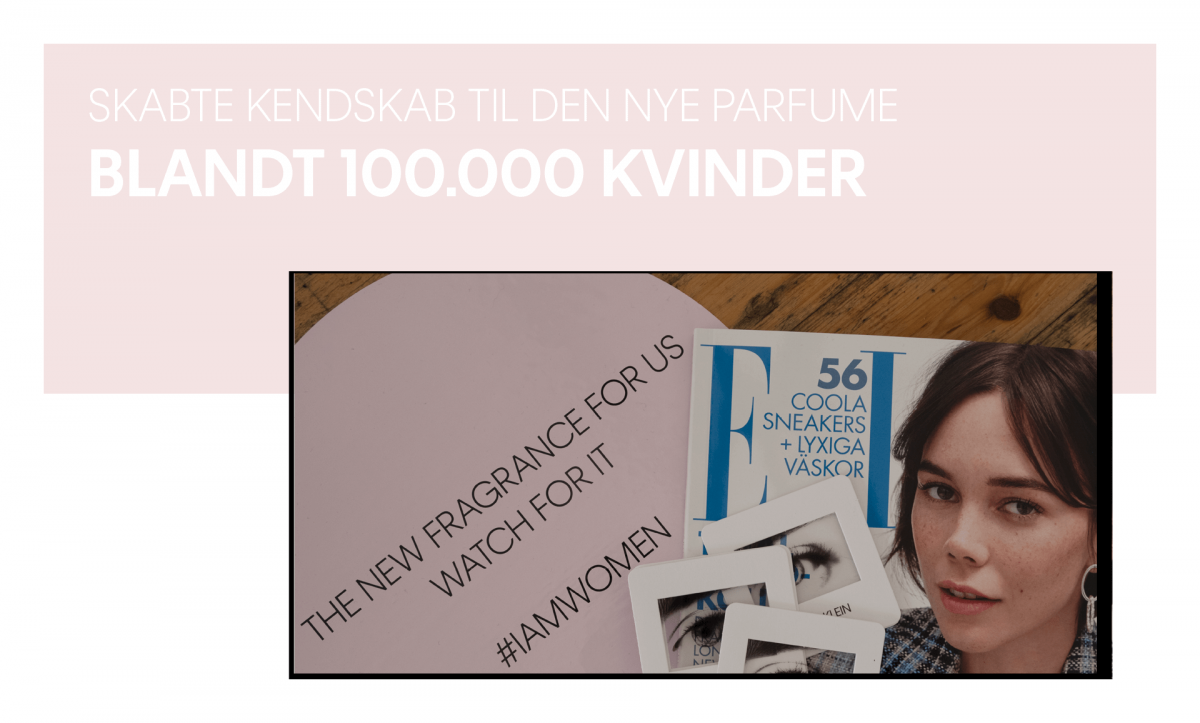 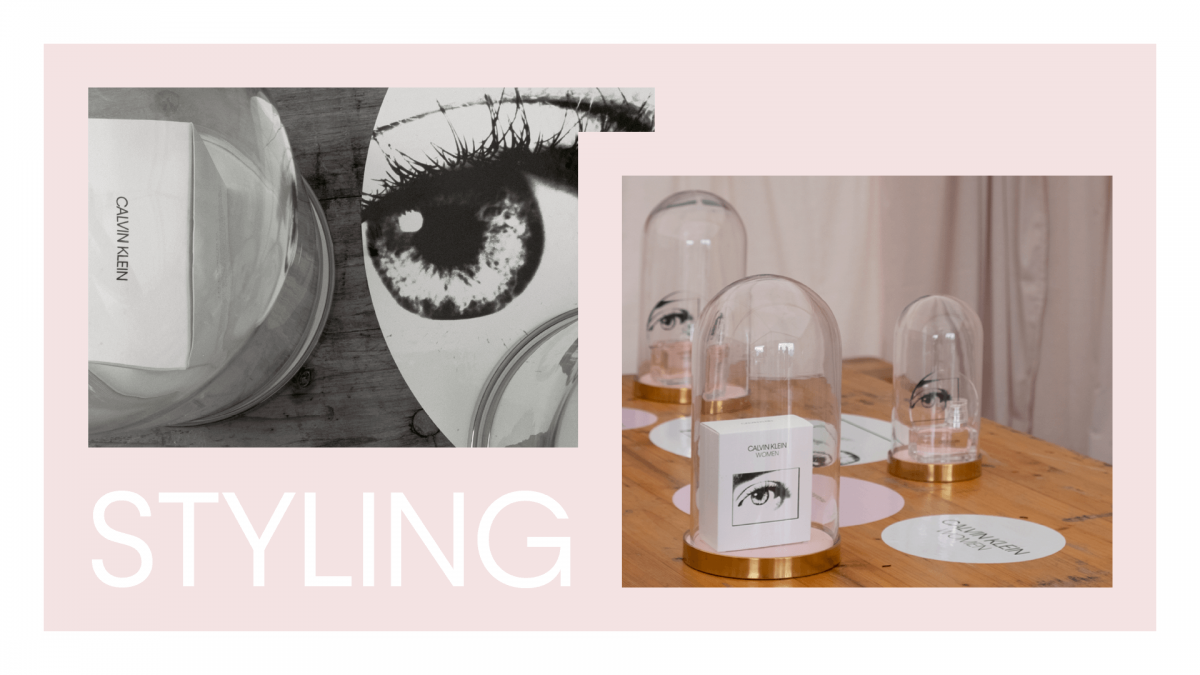 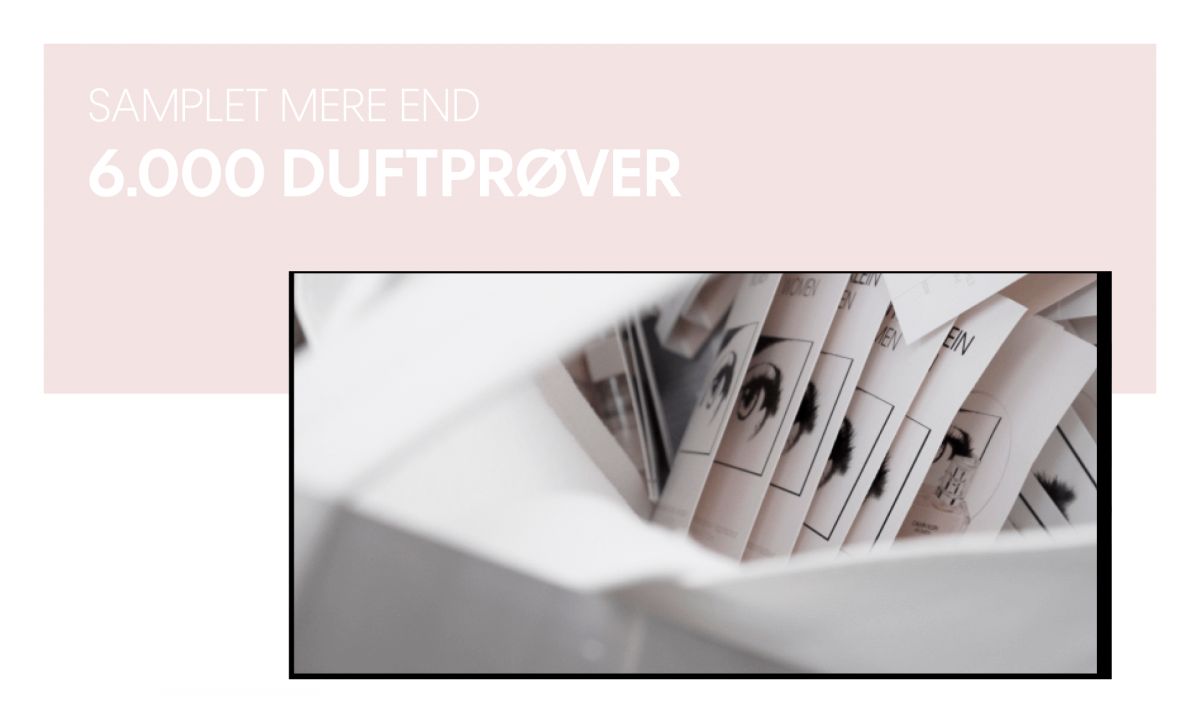 Calvin Klein was to launch the new fragrance called Woman, in Sweden. The perfume is a tribute to women that inspires other women. The perfume should attract attention both online and offline and should focus on different types of women, communities and energies.

We decided to launch the new scent in an unexpected place and established a collaboration with Tjejmilen in Stockholm. It is Sweden’s largest women’s running race. Here the Swedish women could try the scent and enjoy it in an exclusive Calvin Klein atmosphere. Together with selected influencers and ELLE Sweden, we spread the knowledge of the perfume both online and offline.

Among other things, ELLE Sweden held a competition on Instagram, where women were to tag a friend with whom they wanted to complete the race with- and which inspired them. In that way, almost 100,000 women heard about the new scent. Fifty happy women won entry tickets to join the team of Calvin Klein and received custom-designed T-shirts and running kits.

At Tjejmilen’s event area, we created a luxurious Calvin Klein area, where both attendees and influencers were spoiled before the race. The tent became a gathering point for many of the 23,000 runners both before and after the race. And of course, they also got a delicious sample on the new Calvin Klein scent.

To allow even more women to try the scent and expose Calvin Klein further, we handed out samples at the race site and documented the day with the help of our film team. Through the collaboration with ELLE Sweden, the experience lived on after the race day.

With the help of the women on team Calvin Klein and our beautifully styled sampling crew, we were exposed to the new scent for 23,000 women and gave out more than 6,000 scent samples under the Girl Miles. Our film team delivered quality content to ELLE Sweden’s Instagram, bringing awareness to the new perfume among 100,000 women. Overall, the result was a value-adding and local implementation of a global campaign that was relevant to different types of women, both online and offline.

Do you have a challenge we can help with?