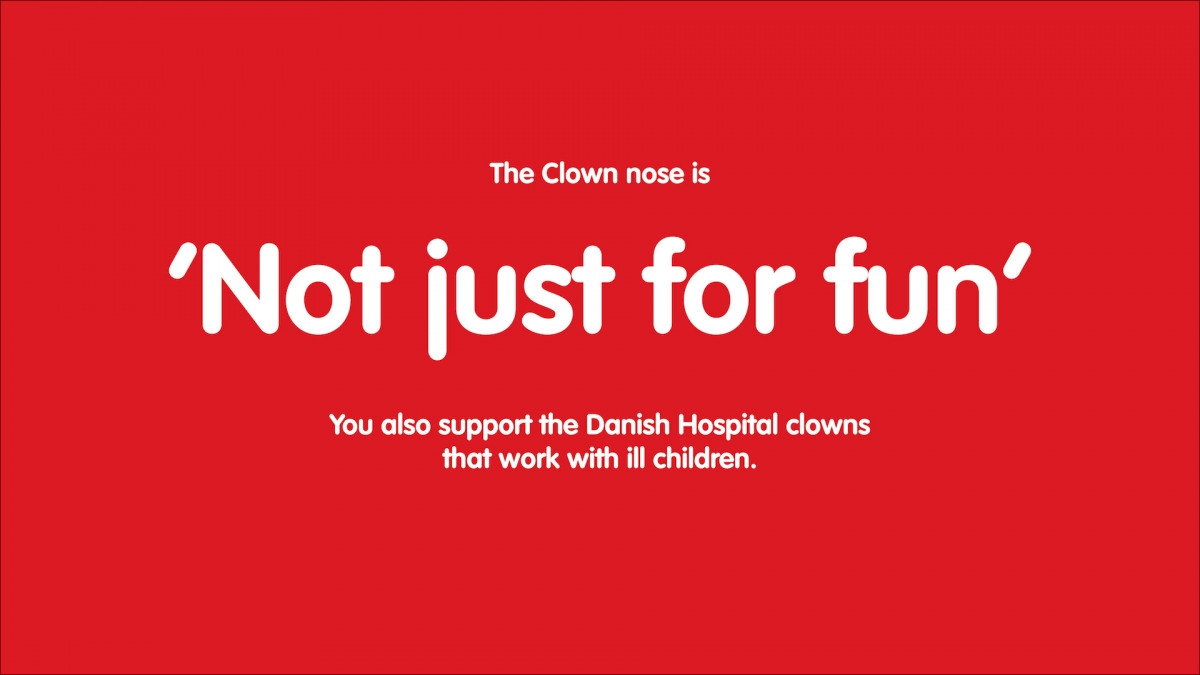 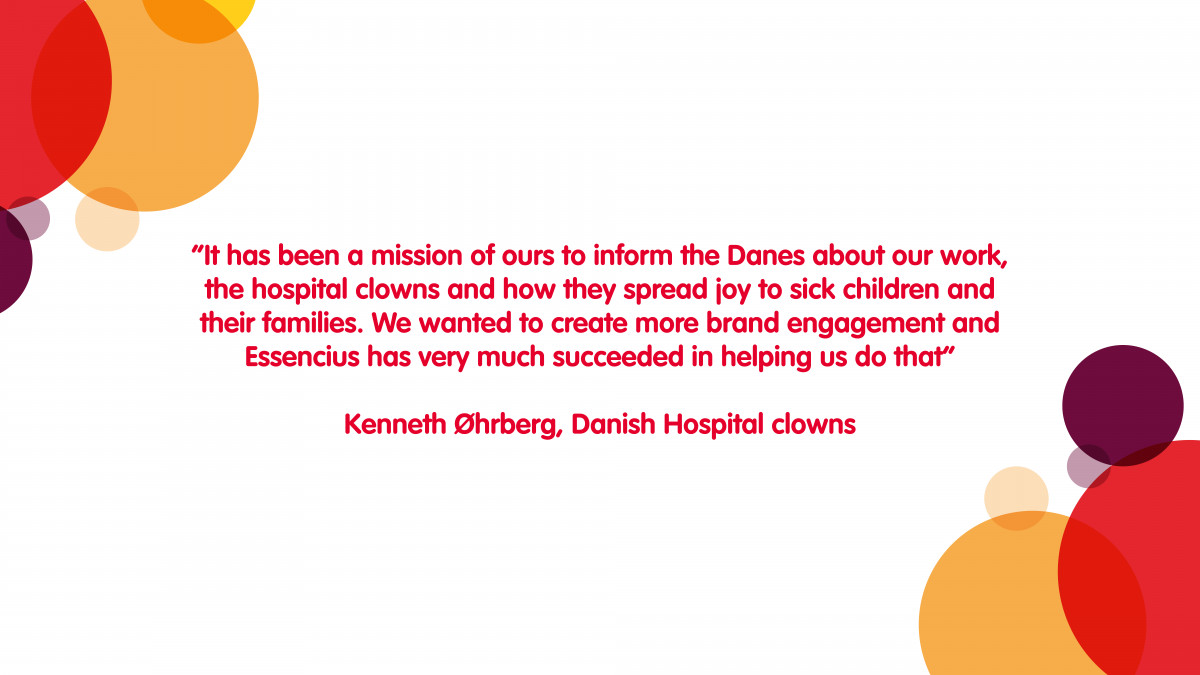 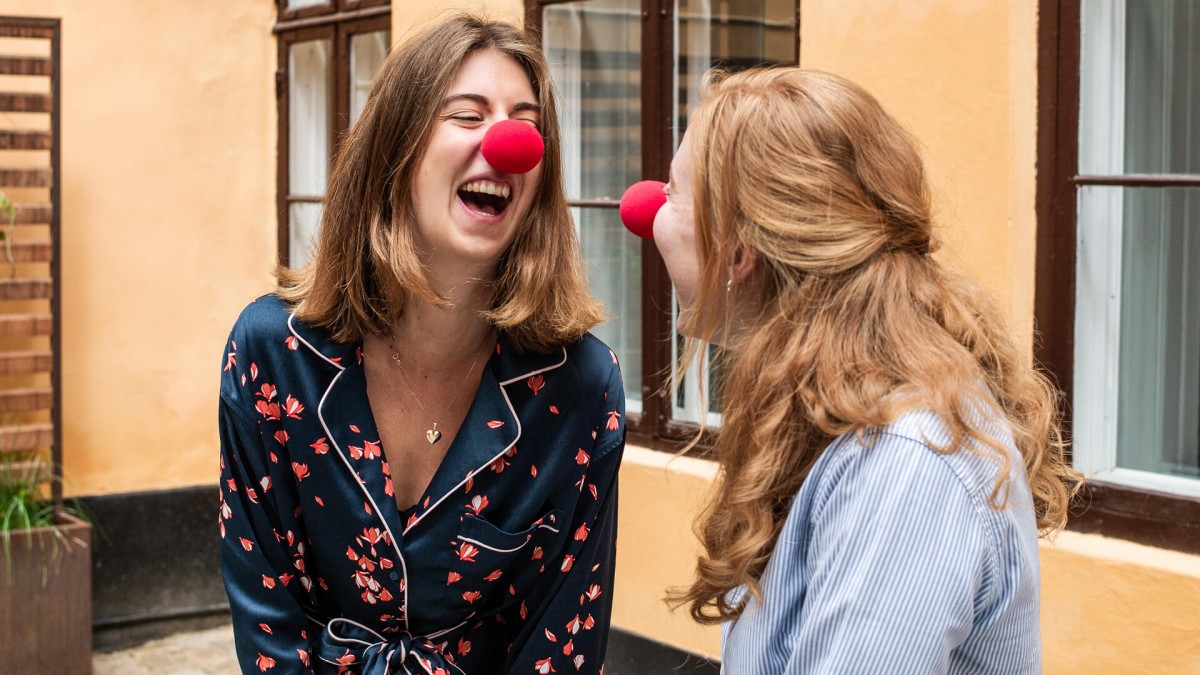 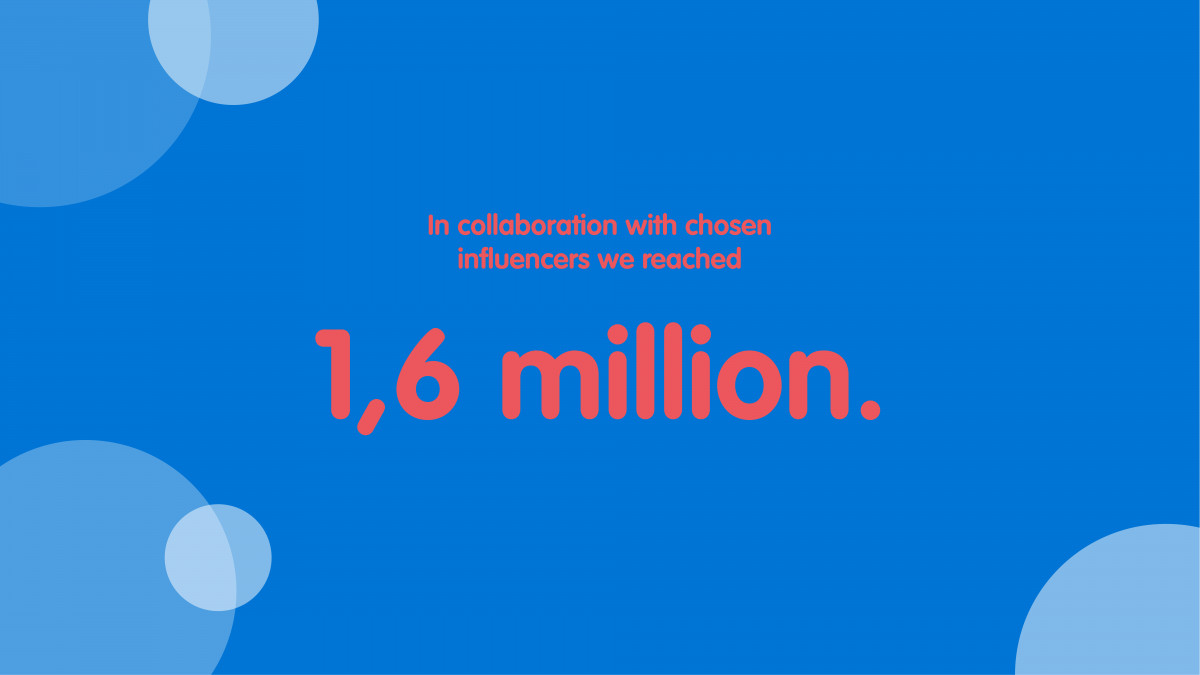 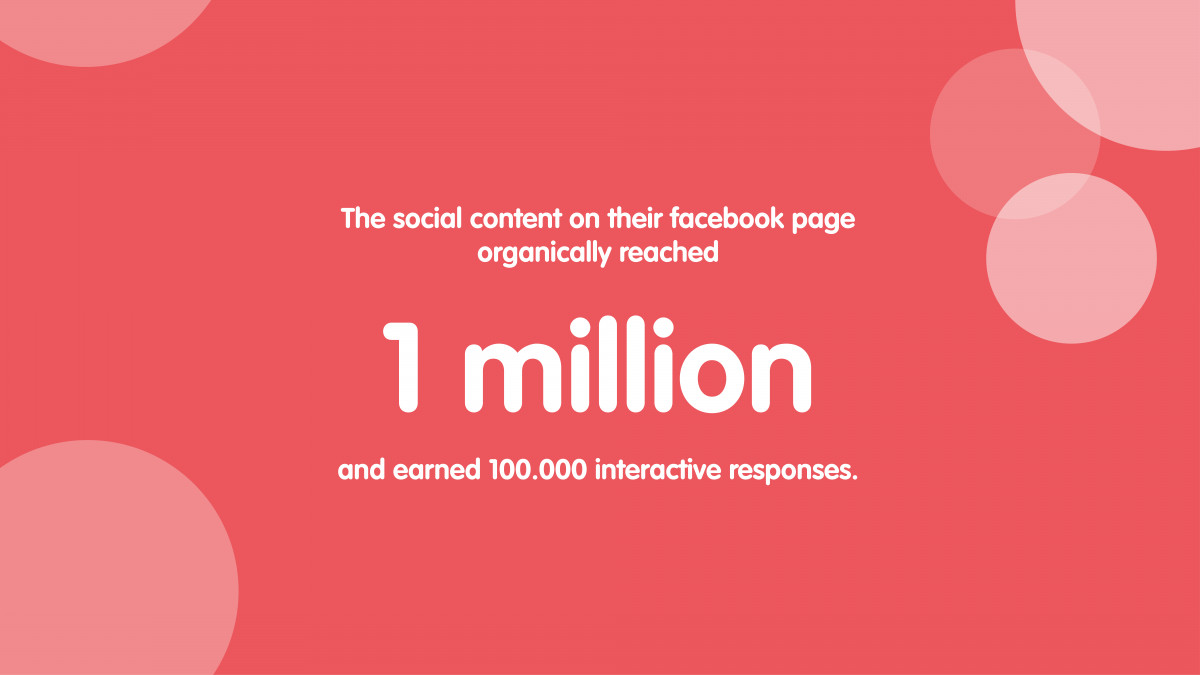 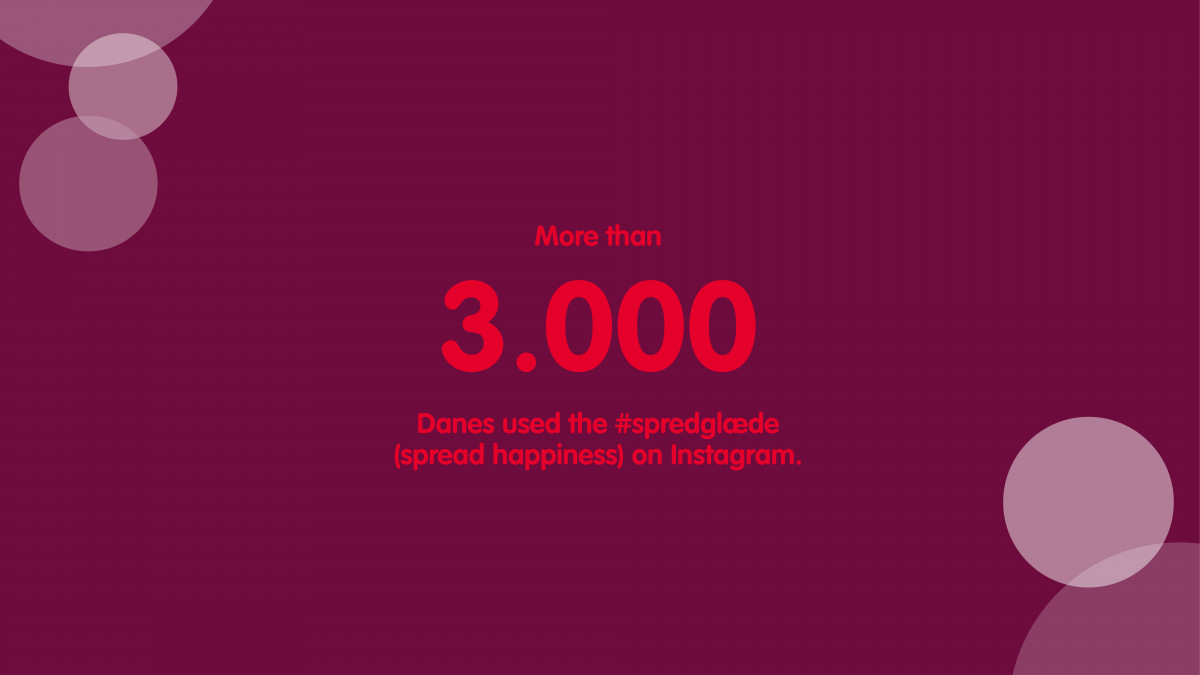 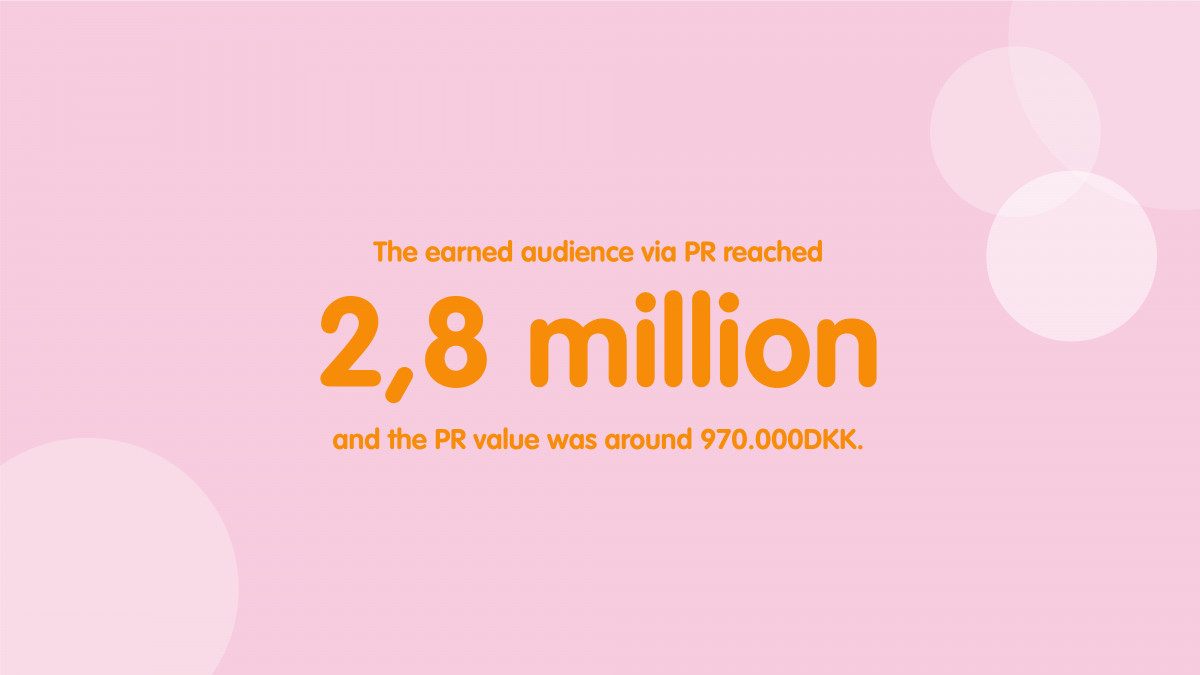 When the charity association Danish Hospital Clowns decided to get a new agency to conceptually develop and execute the annual campaign up to the association’s Spread of Joy Day, Essencius was invited to pitch.

Due to the importance of the case and the nature of the task, we chose to participate without hesitation. The main task was to create greater brand laws and knowledge, thereby raising more funds for the important work of hospital clowns. With a strong focus on brand activation, PR and influencers, Essencius was chosen to work the case.

We developed the campaign platform ‘Not just for desire’ to emphasize that it is not just for fun that as a consumer you have to buy a red nose from Danish Hospital Clowns. The communication platform focused on the value of the red nose and at the same time providing a strong starting point for engaging consumers, the media and other stakeholders in the association’s primary messages.

We used content marketing as the focal point of the campaign and secured distribution through various social channels, influencers and PR. In doing so, we created a cost-effective, relevant and targeted distribution of the messages. Throughout the campaign period, consumers were encouraged, through engaging content, to buy the red noses and share a photo of themselves with their noses on, on social media, along with # spreading joy.

All of the campaign’s ambitious success criteria were met and significantly exceeded in several areas. In relation to the qualitative parameters, the campaign became a success with the communication platform ‘Not just for desire’, which could be activated across channels and stakeholders – in a way that led to more interest, involvement and dialogue than before and at the same time led to the sale of the red clown noses and therefore greater fundraising.

Do you have a challenge we can help with?